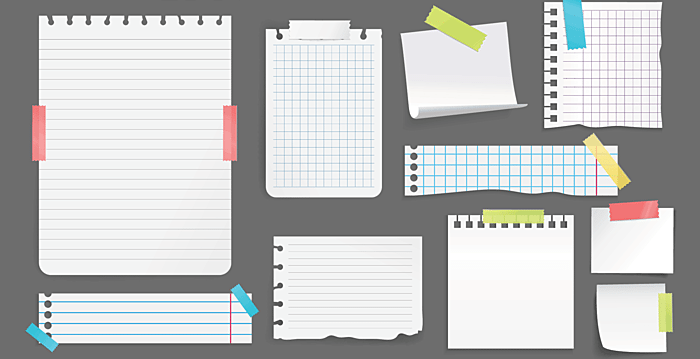 Who isn’t obsessed with finding the perfect note-taking app? There must be a few people that aren’t but we’ll ignore them.

I’ve come to the conclusion that there isn’t such thing, but I’ve found the closest thing for me in Joplin. 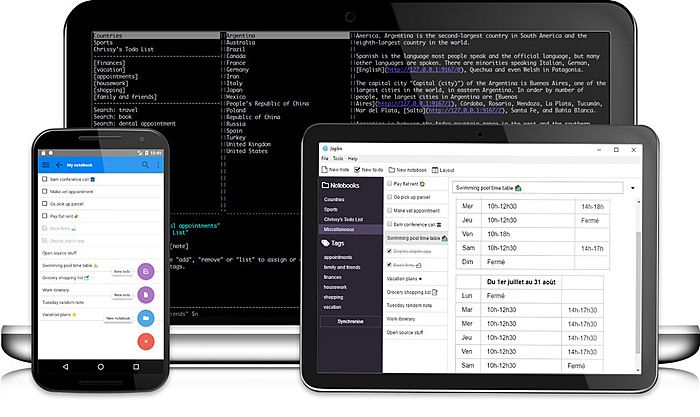 This post should be interesting to you if the following ring any bells:

Why Joplin
I’m trying to be very brief with these posts as life is too short for us all so, deep breath, here goes.

I used to use Apple Notes for everything, but you don’t have access to your notes outside of Apple ecosystem and there’s no way to easily export them to another note-taking app - this is terrible!! Apple notes is great for quick text notes with little formatting and it’s killer feature is iPad pencil support.

Writing in Fountain markup on the left, perfectly formatted screenplay on the right*.

Now, I’m not much of a writer, but I really enjoy writing in the screenplay format, more as a change of scene than anything, and mostly, things that start off in a screenplay, mutate into something else - which is an excellent use of screenplays if you ask me.

I’ve gotten used to writing with Fountain markup in some of the growing list of apps that use it like Slugline and Highland. Being able to write and read properly formatted screenplays in the same app that you use for general note taking is amazing, I’m way more likely to jump into a short film idea in-progress if it’s right there beside my other notes.

*Above GIF is from a similar feature in [Blender(https://www.blender.org/) built by Tin2tin. Do I want this in Blender?! Yes, I think I do.

If you do any coding / software development, then you know why this is handy. I’m back brushing up my skills here… again, and syntax highlighting means I’m way more likely to use Joplin for notes if I can include well formatted code snippets. If you don’t code at all - well then, why not start now during the Covid 19 lockdown! Learn Python or Processing!.

To sum up
Joplin’s website and overall design aren’t slick - and in the world of productivity apps, this is a must and will likely cause a few people to bounce. However, Joplin feels like something that will improve massively and be around for a long time. It has a frequent and steady release cycle, has 225 contributors to its source code, and is applying for Google’s Summer of Code this year (2020).

For the past while, I’ve been investing time and donations to wean myself off of the goto, easy but closed and expensive software. It takes time and effort to do this but it’s very rewarding. Sometimes (often) you do wonder if the time you spend learning some quirks of software that hasn’t had millions of dollars of UI/UX pumped into it, or getting some weird setting working, would be better spent making things with fancy pants major league software. However, I find the more I stick with this approach, the more I learn and the more confident I am with using new tools and fixing problems. It also just feels right - like realising how mush tastier and better for you your home grown lettuce is.

Also, and this might sound weird or cheesy, but I do feel like part of my duty as artist / designer / techno messer is to not use the easy or established or dare I say ‘industry standard’ way to make things. Instead, I feel driven to seek out new tools and new ways of doing things and share them with anyone that’ll listen. As an aside, someone actually asked me recently why I wasn’t using a particular industry standard Adobe application for a particular ART project. That, I can tell you, has really spurred me on.

This is a post about equipment in theatre. Being a fan of Blackmagic Design equipment*, I had very high expectations for their new ATEM Mini switcher. Looking at the marketing material they’ve put together for this thing makes it clear... Continue →